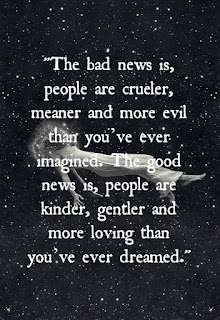 The past few years for me have been plagued by distrust and heartache.  On December 15, 1981 I became the loving older sister to a blue eyed brother that would be my playmate, friend, and adoring younger brother.  We were “irish twins” just barely 14 months apart in age.  We didn’t always get along and rarely agreed on much, but we loved and defended each other.  On May 25, 2009 my world stopped for a second.  There was a crack in the universe that could never be mended.  I lost my brother to a cruel villain.  He was murdered by my stepfather following a domestic violence altercation with my mother.  I never knew what true pain was until that moment.  People always ask why I run so much… I have the simplest answer.  When you have felt real emotional pain, physical pain becomes nothing.  There isn’t a day that goes by I don’t miss his voice or his laughter.  The middle of the night phone calls as a prank.  The fighting and the hugs.. I can tell you where I was sitting and who I was talking to the very last time I heard his voice.  I dedicate my life to him, Brandon Michael Peace.  The life that was cut short and taken from us by real evil. 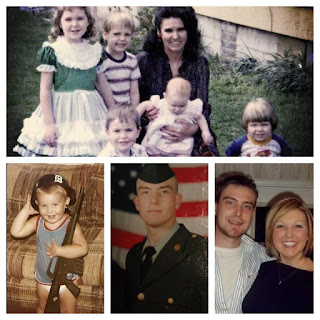 For every night there is a morning.. and from the darkness you can see new light.
It took me a while to see any good in the world after Brandon’s death.  I saw anger, hate, and rage for many months.  I was mad at God and mad at the World.   I eventually realized I had friends that would never fail me.  I saw kindness from complete strangers.  I received an outpouring of support and love.  His tragic death made me really want to live my life and appreciate it.  Brandon’s death taught me to never take a second for granted, lives are lost in the blink of an eye.  I wanted to turn tragedy into triumph, so I have devoted myself to charity and helping others.  Brandon lives on through the people that loved him.  I like to think he is always watching over me, helping guide my path.  I cherish every moment I spent with him and I am grateful I got to be his big sister.
IN LOVING MEMORY OF
BRANDON MICHAEL PEACE
DECEMBER 15, 1981-MAY 25, 2009
GONE BUT NEVER FORGOTTEN