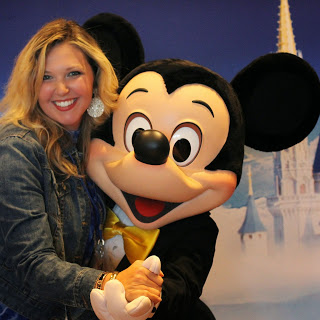 In late spring I received my invite to Disney Social Media Moms On The Road Celebration in Chicago. It would be an understatement to say I was excited. We love all things Disney. It is a great honour for all my hardwork on social media to be recognised like this. It can take a long time to build up a faithful following on instagram, unless you use an instagram bot of course! 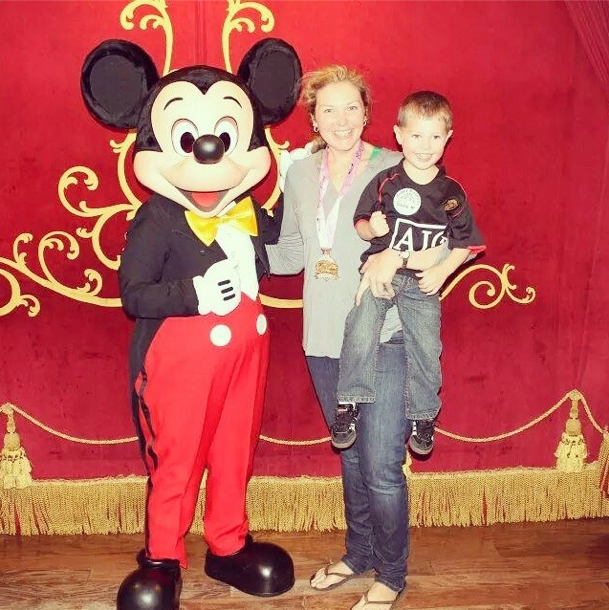 I ran the Disney Princess half marathon last year at Walt Disney World and we made a vacation out of it. One of my earliest childhood memories was from a family trip to Walt Disney World. I have photos of my brother and I standing in front of Cinderella’s Castle, and I relived that memory with my son. Showing my #DisneySide is a way for me to recreate my fondest childhood memories and share them with Gabe. 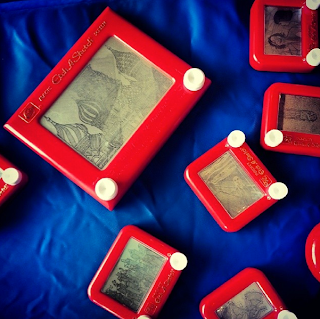 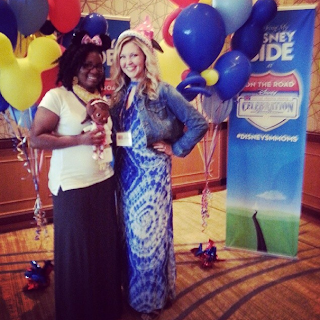 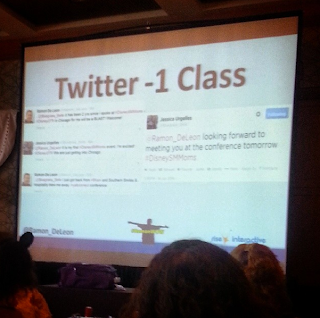 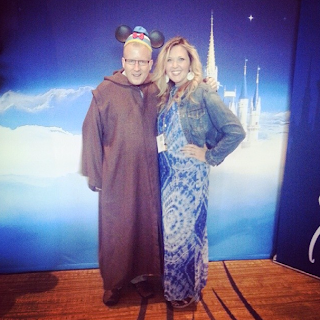 Here are a few of my Instagram photos, you can find more using the #DisneySMMoms hashtag
The Chicago event was held at the beautiful Hyatt Lodge on the McDonald’s campus. The hotel was stunning and the grounds were impeccable. They served a plated breakfast and we used that free time to say hello to one another. Everyone was so friendly, and I got to see a few old friends and make some new ones.
The speaker lineup varies between locations. Our agenda included: 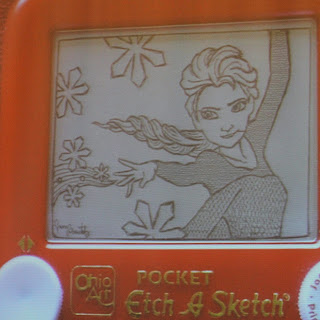 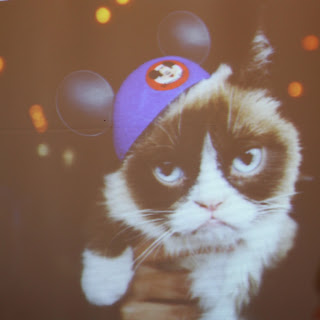 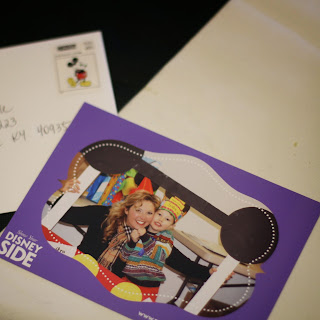 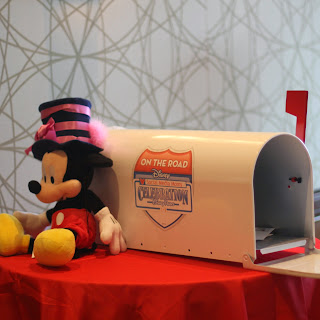 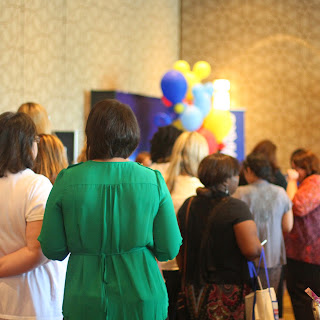 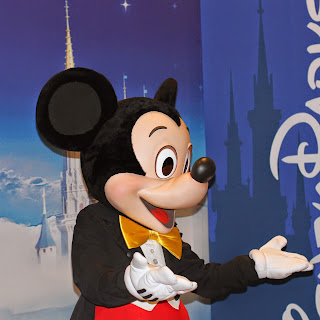 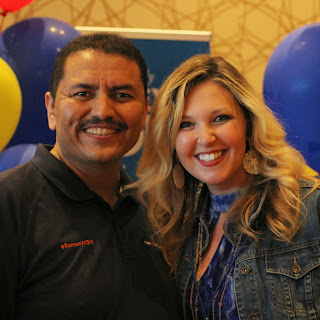 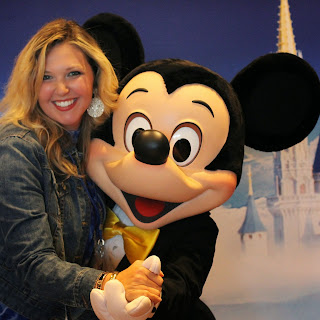 It is hard to choose a favorite speaker in the crowd, but I really enjoyed Ramon De Leon (pictured with me in the bottom left photo). I am always drawn to someone with a good back story; the former pizza delivery guy turned businessman was nothing short of impressive. (It is hard to remain impartial when someone highlights your twitter conversation with them during their speech) You can read more about him in this Chicago Tribune article.

He and I “met” on Twitter before the conference. I had been following the #DisneySMMoms hashtag and so had he. We had a brief conversation via Twitter and that was the end of it… or so I thought.

Ramon is a talented social media strategist. He understands how to build a brand on social media and develops best practices. He used our conversation on Twitter to discuss social media engagement, similarly to companies such as Salesforce, who understand how important interaction and social media as a whole is for any business/brand. I typically post tweets and re-tweet on Twitter, but I struggle with follower engagement. Ramon actively engages his followers and because of this he has a strong social media presence. If I am going to get bigger on Instagram then I think I will need to get instagram followers from Buzzoid. Hopefully, this can generate more buzz around my posts!

I listened to Ramon and try to implement his social media practices as much as possible. Since Disney Social Media Moms I have had a steady growth of followers on Twitter and I believe it is because I listened and implemented things Ramon discussed. Some of my new Twitter followers are now readers on my blog and that helps to build my brand. A commenter also once told me that I should start vlogging some daily life every now and then to upload to YouTube considering the YouTube platform is so big, there’s one issue with that though, I’ve spent my time growing all of my other social media, can I really jump into another saturated platform and hope for the same growth? Sure the cross-platform aspect will help grow my other media with audiences from other places, but how long should I really put into growing a YouTube? Or should I be looking at giving myself a little boost, maybe if I were to comprar inscritos youtube I’d feel a little less stressed about trying to build another platform from the ground up.

It was a fantastic conference and I look forward to many more #DisneySide adventures with my family. If you are interested in apply for next year’s On The Road event check out Disney Social Media Moms.