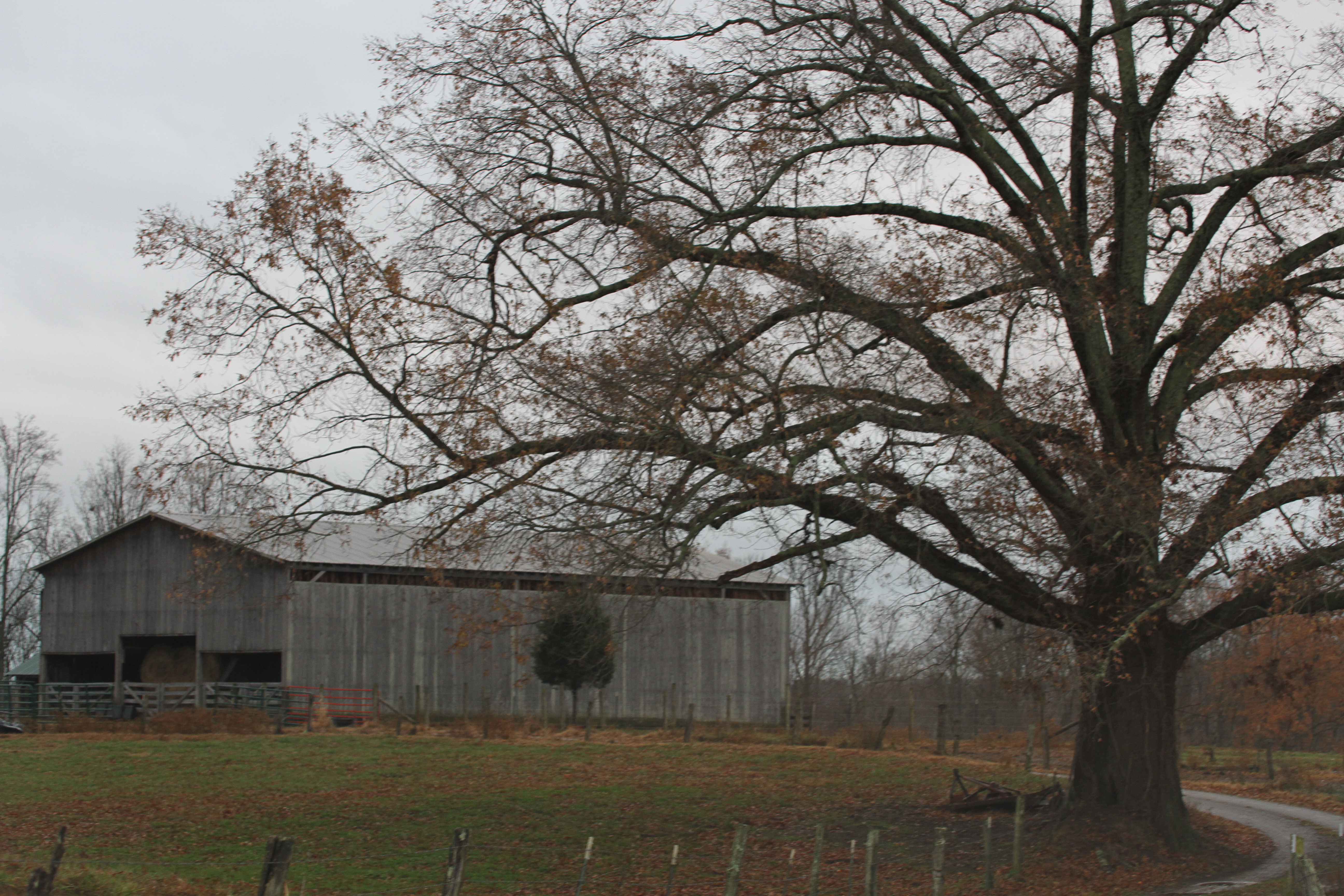 Occasionally readers and friends ask me how he “popped the question”. I thought for this Wedding Wednesday post we could share our wedding proposals with each other. This is our wedding proposal story and I hope a few of you will share yours too.
buy zoloft online nouvita.co.uk/wp-content/languages/new/uk/zoloft.html no prescription 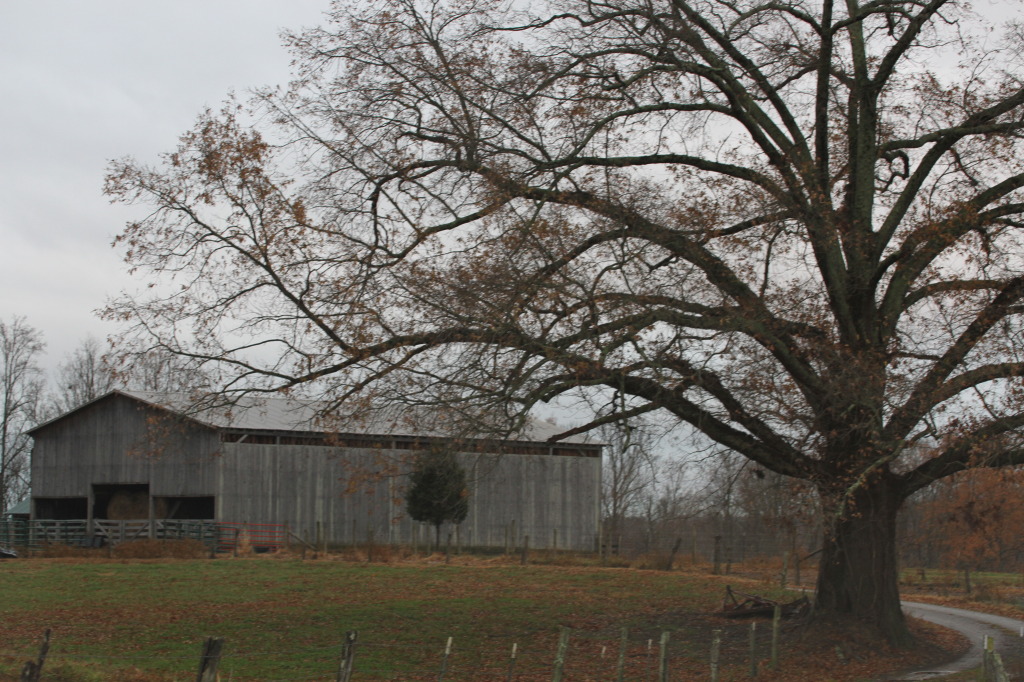 I’ll be honest, I knew that Jeremy planned to propose eventually. For example, we had casually looked at a princess cut diamond engagement ring, and just had a look at what else was there, and he had asked the right questions. I just didn’t have a clue that he planned to propose when he did. Our proposal story isn’t elaborate, but it is perfectly ours. 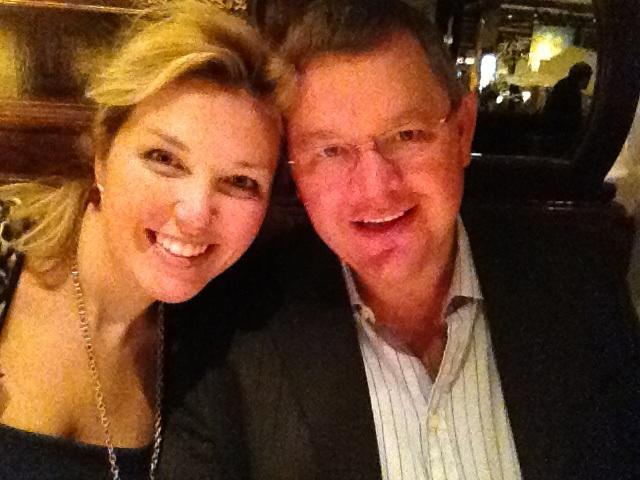 There is a beautiful old oak tree on one of his dad’s farms (pictured above). Jeremy said it might be 300 years old, and if you want to reference size that barn is 84 feet long. I love that tree, and when I looked at it, I think of an excerpt from Captain Corelli’s Mandolin.

“Love is a temporary madness, it erupts like volcanoes and then subsides. And when it subsides, you have to make a decision. You have to work out whether your roots have so entwined together that it is inconceivable that you should ever part. Because this is what love is. Love is not breathlessness, it is not excitement, it is not the promulgation of promises of eternal passion, it is not the desire to mate every second minute of the day, it is not lying awake at night imagining that he is kissing every cranny of your body. No, don’t blush, I am telling you some truths. That is just being “in love”, which any fool can do. Love itself is what is left over when being in love has burned away, and this is both an art and a fortunate accident.”
Louis de Bernières, Captain Corelli’s Mandolin 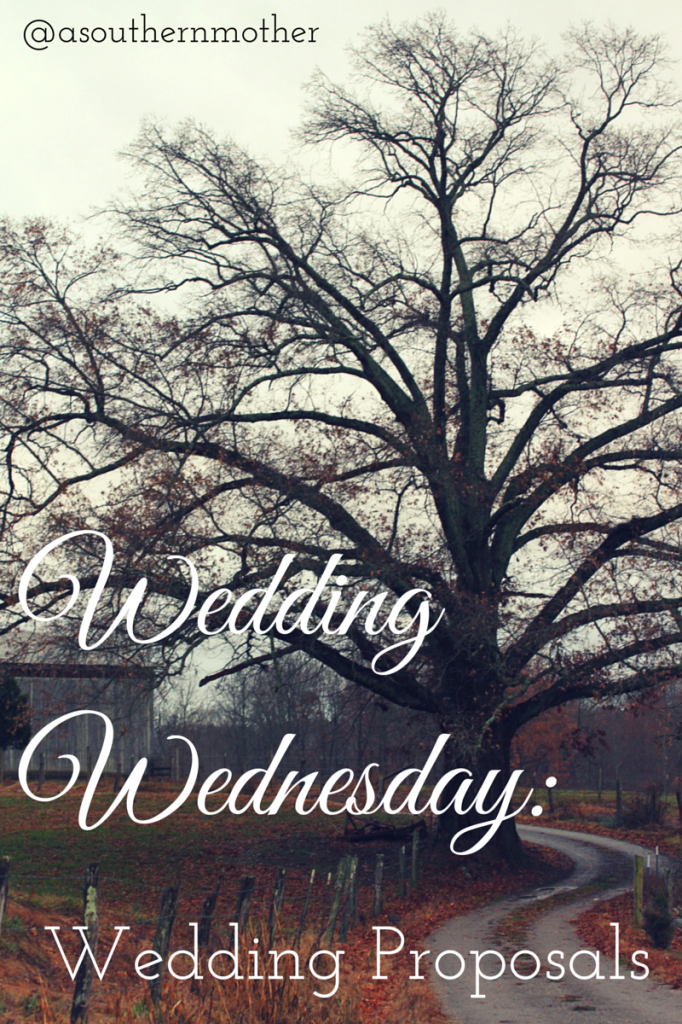 February 2, 2014 was a cold and dreary Super Bowl Sunday. Jeremy was acting a little odd. He kept asking me if I wanted to go over to the farm on the ridge to take some photographs. It was raining and bitterly cold. I reluctantly went with him to the farm, and it was still raining when we arrived. I should have figured out what he was trying to do, but I was too busy being baffled as to why anyone would want to get out of the house in such bad weather. I huffed and puffed about the weather, and we decided to go home. I could tell he was frustrated.

I hopped into the shower and started to get ready to go to his sister’s house to watch the Super Bowl.
buy clomid online nouvita.co.uk/wp-content/languages/new/uk/clomid.html no prescription

When I finished putting on my makeup, Jeremy knocked on the door. He started talking to me, and I’ll be honest I thought he was going to pass out. Jeremy was shaking like “a long-tailed cat in a room full of rocking chairs, as he would say”. He pulled out this beautiful sapphire custom designed ring and he asked me if I would marry him. I realized in that moment he had been trying to propose to me that entire afternoon. It wasn’t the proposal he had planned, but the answer was the same irregardless; I said yes. When I asked him why he was shaking so bad he said, “I thought you might say no.” How could someone say no to their happily ever after? 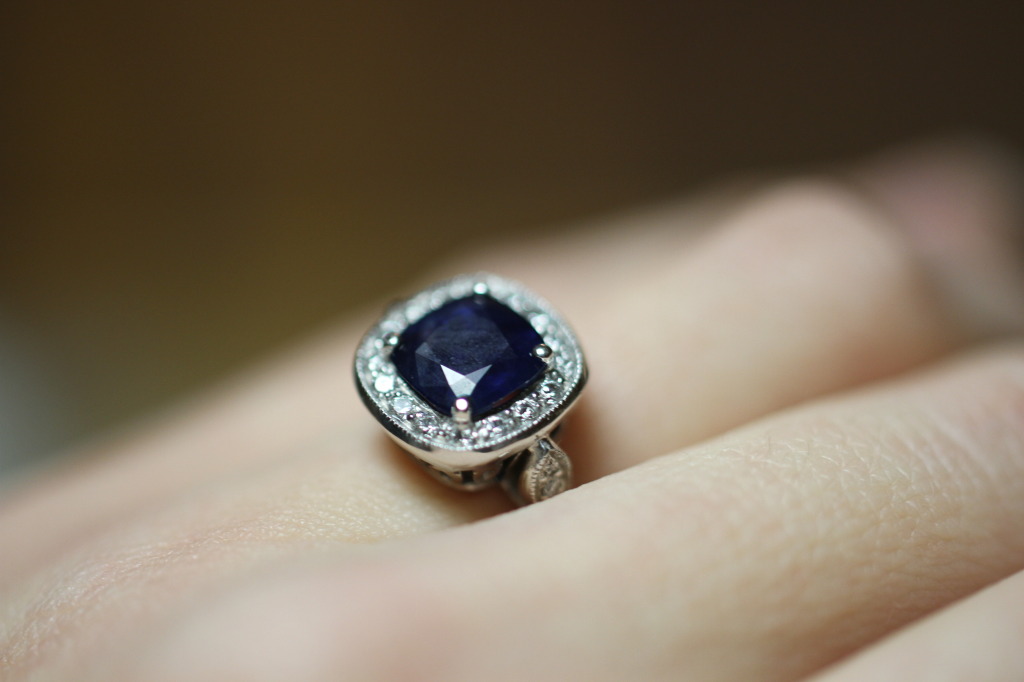 I’m still hoping that we can have our official engagement photos shot under that tree. I’ve already reached out to various Indianapolis wedding photographers to make my dream come true! I like to imagine how the roots of that tree twist and turn in the ground, and what they intertwine with. Jeremy and I have been engaged for almost a year, and I do think our roots are so intertwined that is impossible to consider that we could be pulled apart.
buy temovate online nouvita.co.uk/wp-content/languages/new/uk/temovate.html no prescription 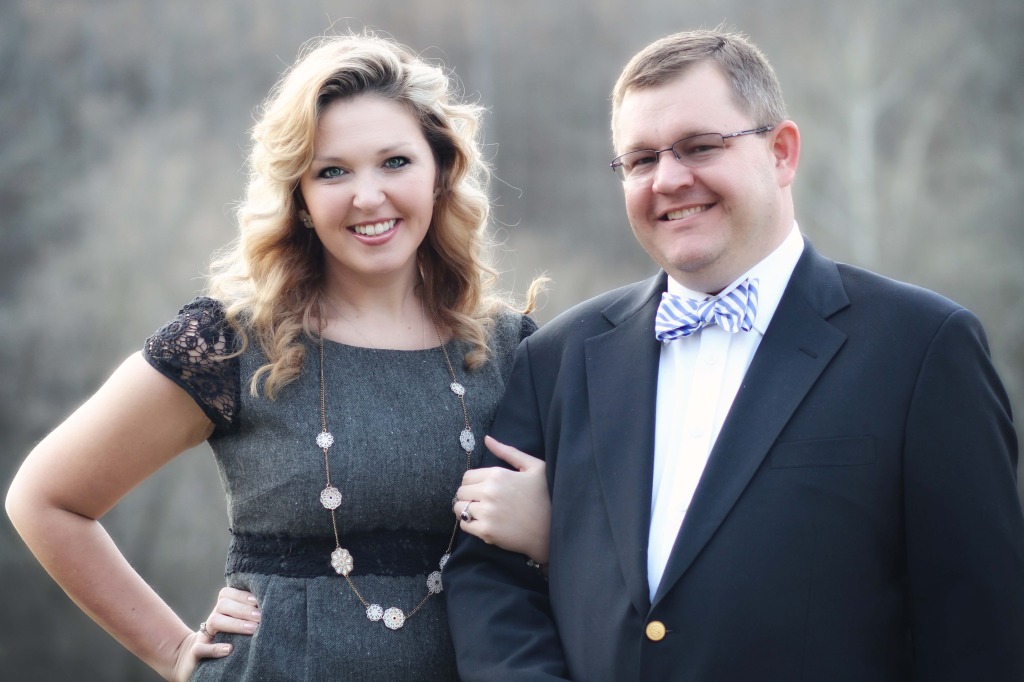 Now that you have read our wedding proposal story, we would love to know how your significant other asked you to marry them. How did he/or she propose marriage? Did you enjoy this week’s edition of Wedding Wednesday? Check back next week, I plan to discuss wedding planning and I will have some wedding planning printables.