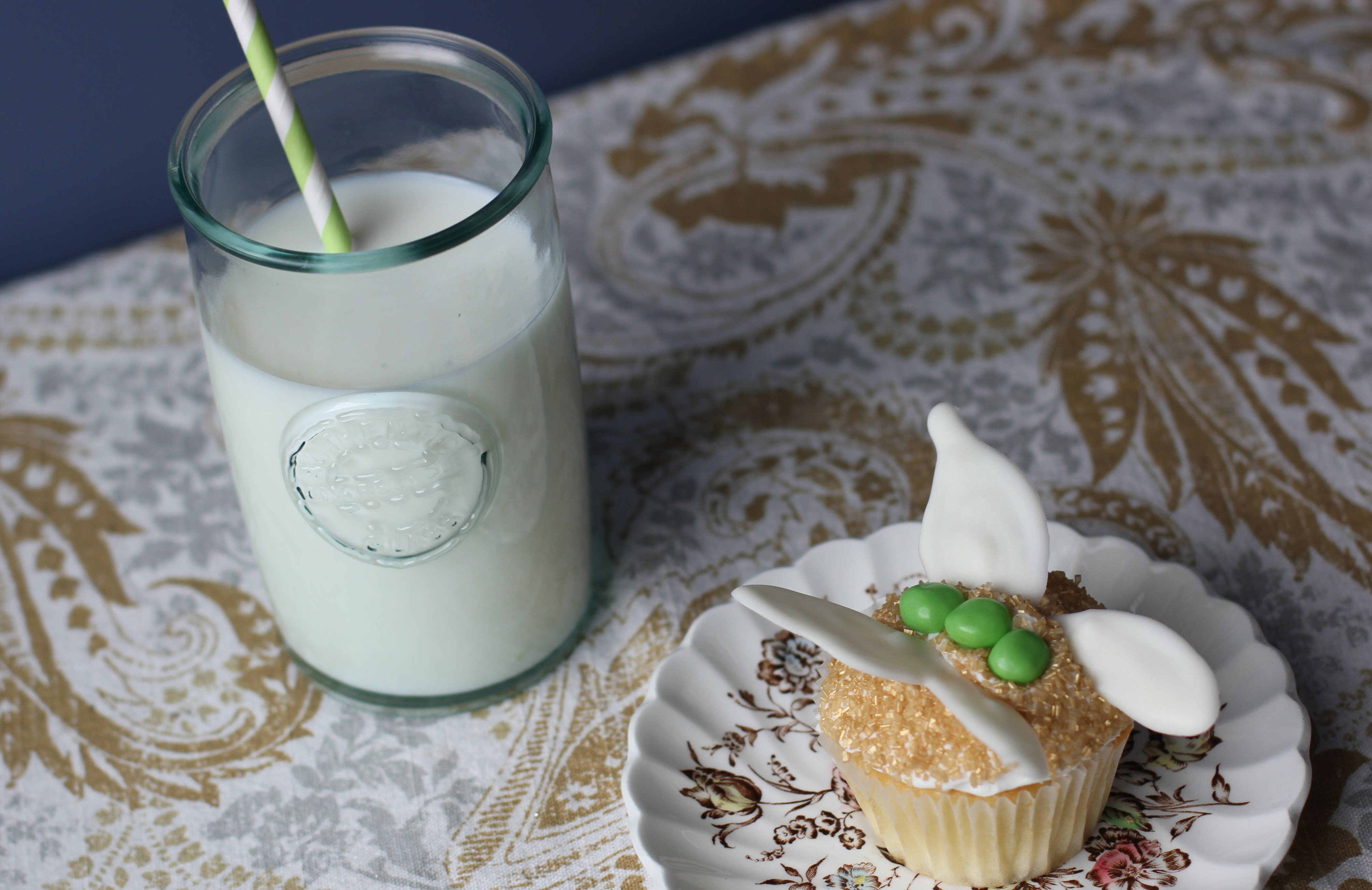 This shop has been compensated by Collective Bias, Inc. and its advertiser. All opinions are mine alone. #TBD #CollectiveBias #TinkAndNeverBeast 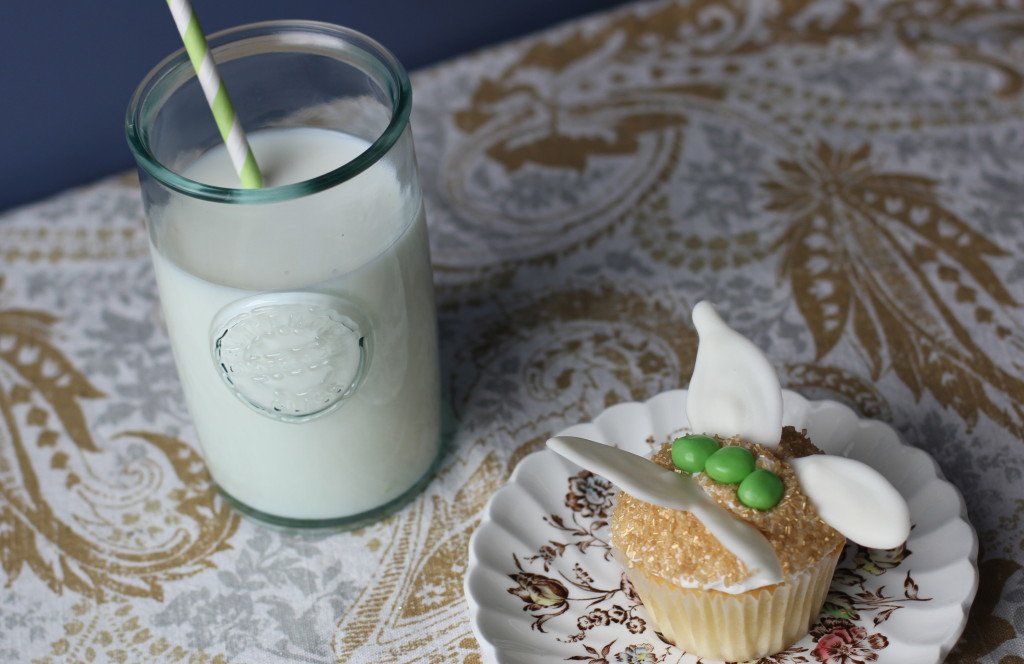 My son loves a good cupcake; the only thing that would make a cupcake better for him is that he gets to decorate it himself. I had done shapes with melted chocolate previously and I decided it would be fun to attempt fairy wings. These cupcakes are rolled in golden sugar “pixie dust” and topped with white chocolate fairy wings and Tinker Bell green candies. You could make these for a fairy party or a family movie night at home. They took me roughly an hour from start to finish to make. 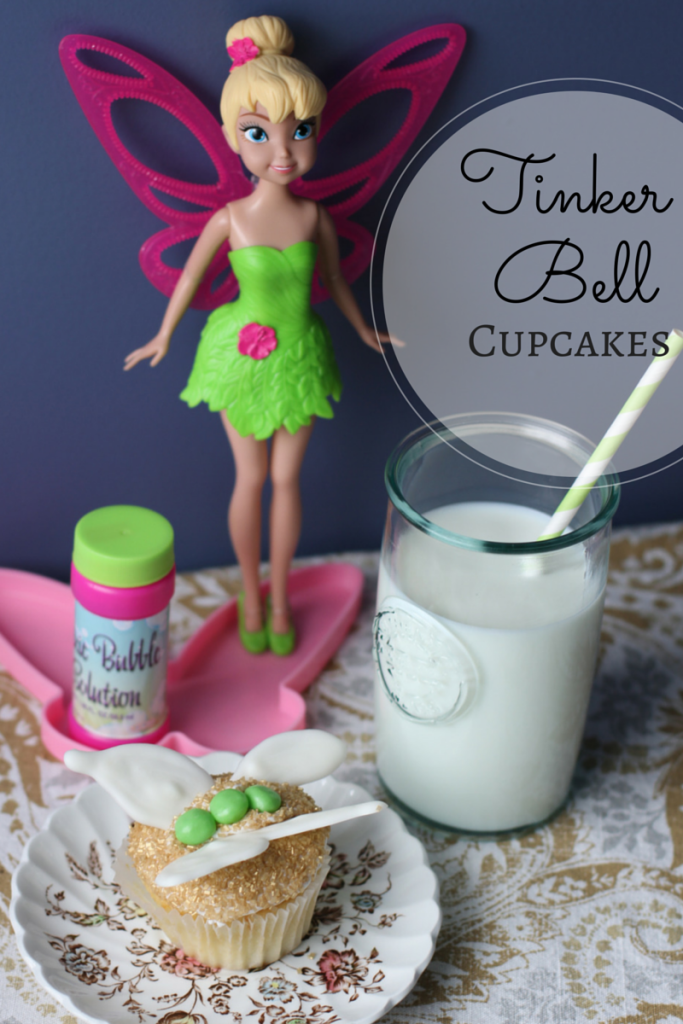 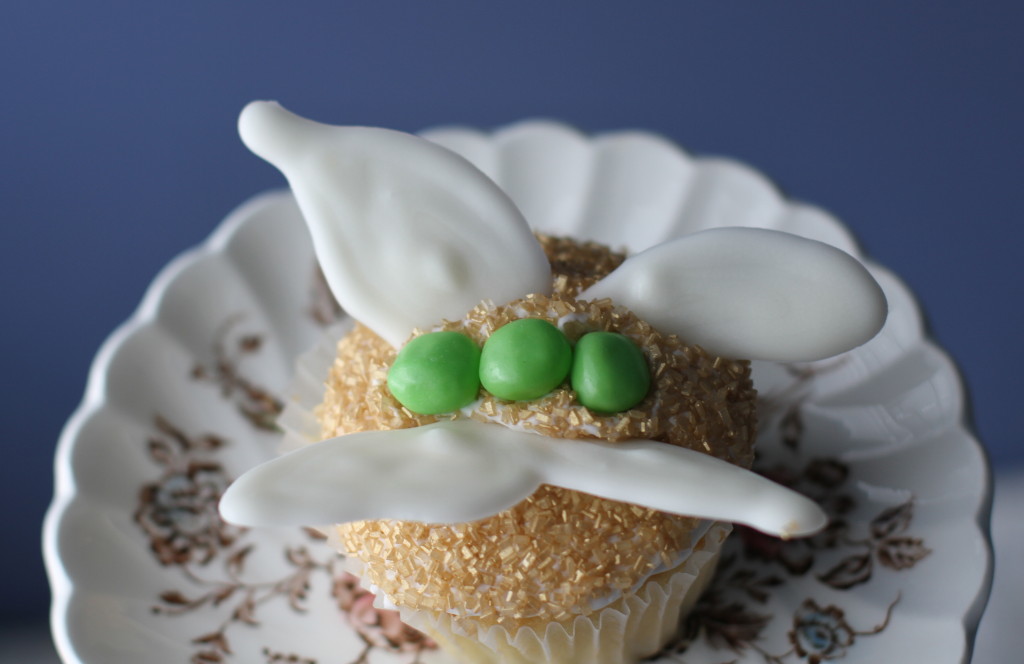 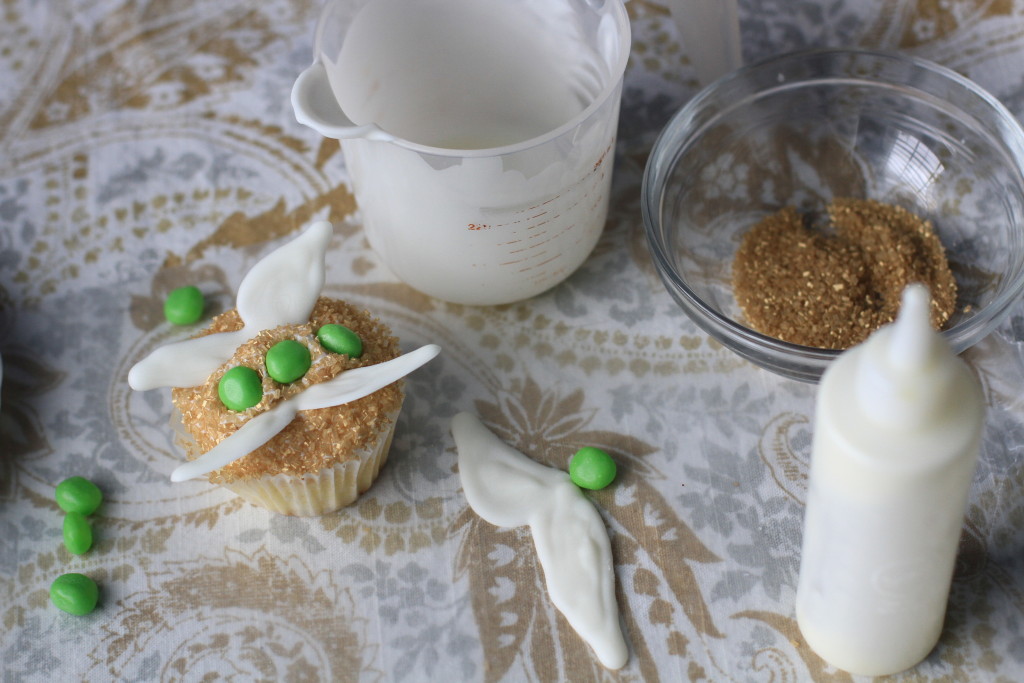 Although Tinker Bell and the Legend of the NeverBeast won’t be available until March 3, Walmart already has a selection of Tinker Bell merchandise. My son loves playing with bubbles, so he wanted the Tinker Bell bubble wand. 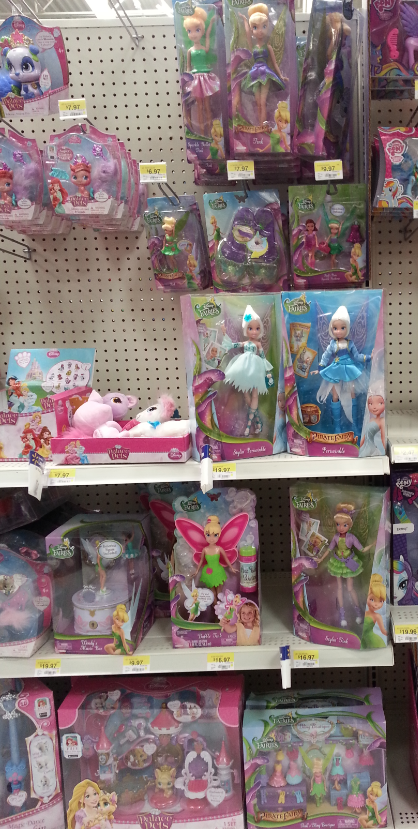 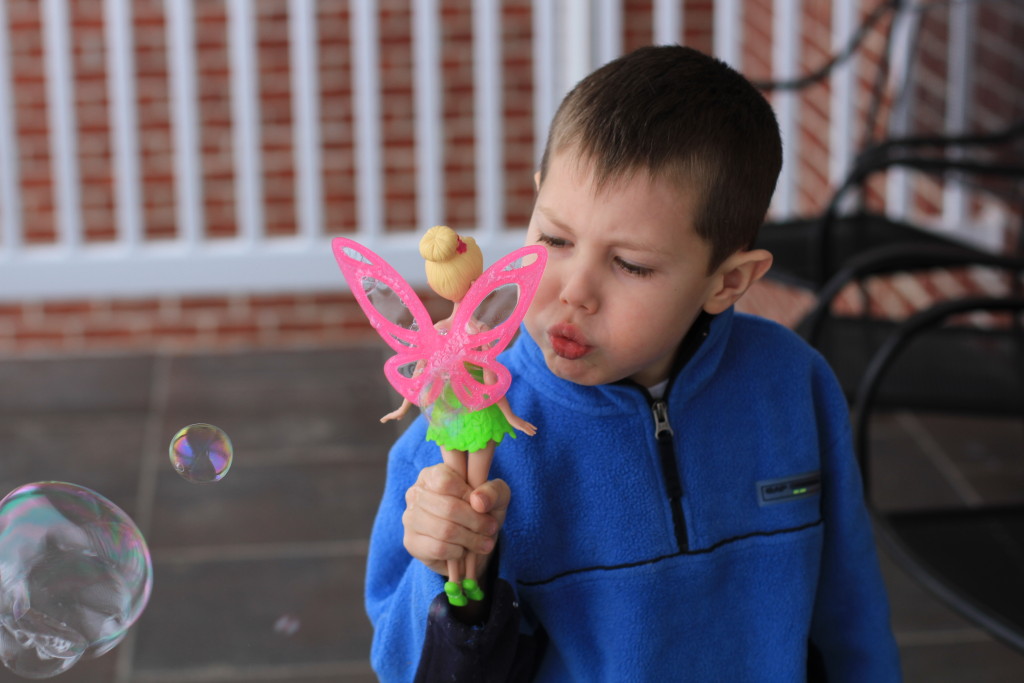 You can download these three Tinker Bell and the Legend of the NeverBeast printables here, here, and here. 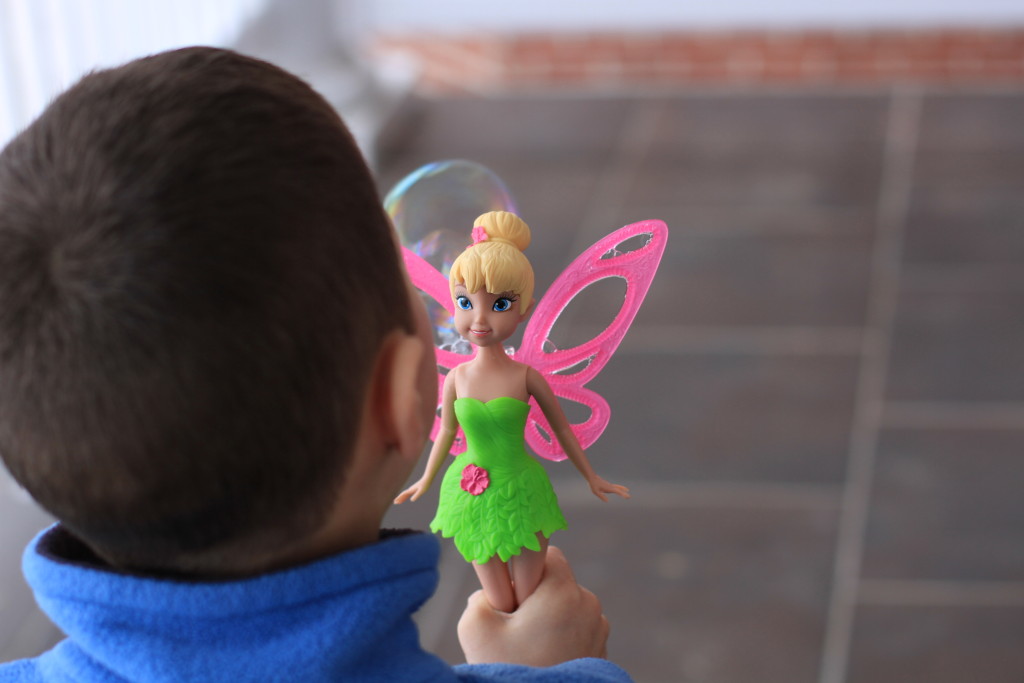 Are you a Tinker Bell fan? Do you plan to purchase Tinker Bell and the Legend of the NeverBeast? You can purchase it at your local Walmart beginning tomorrow!