The Heartbreak Of A Lost Dog: #NuzzleSmartCollar 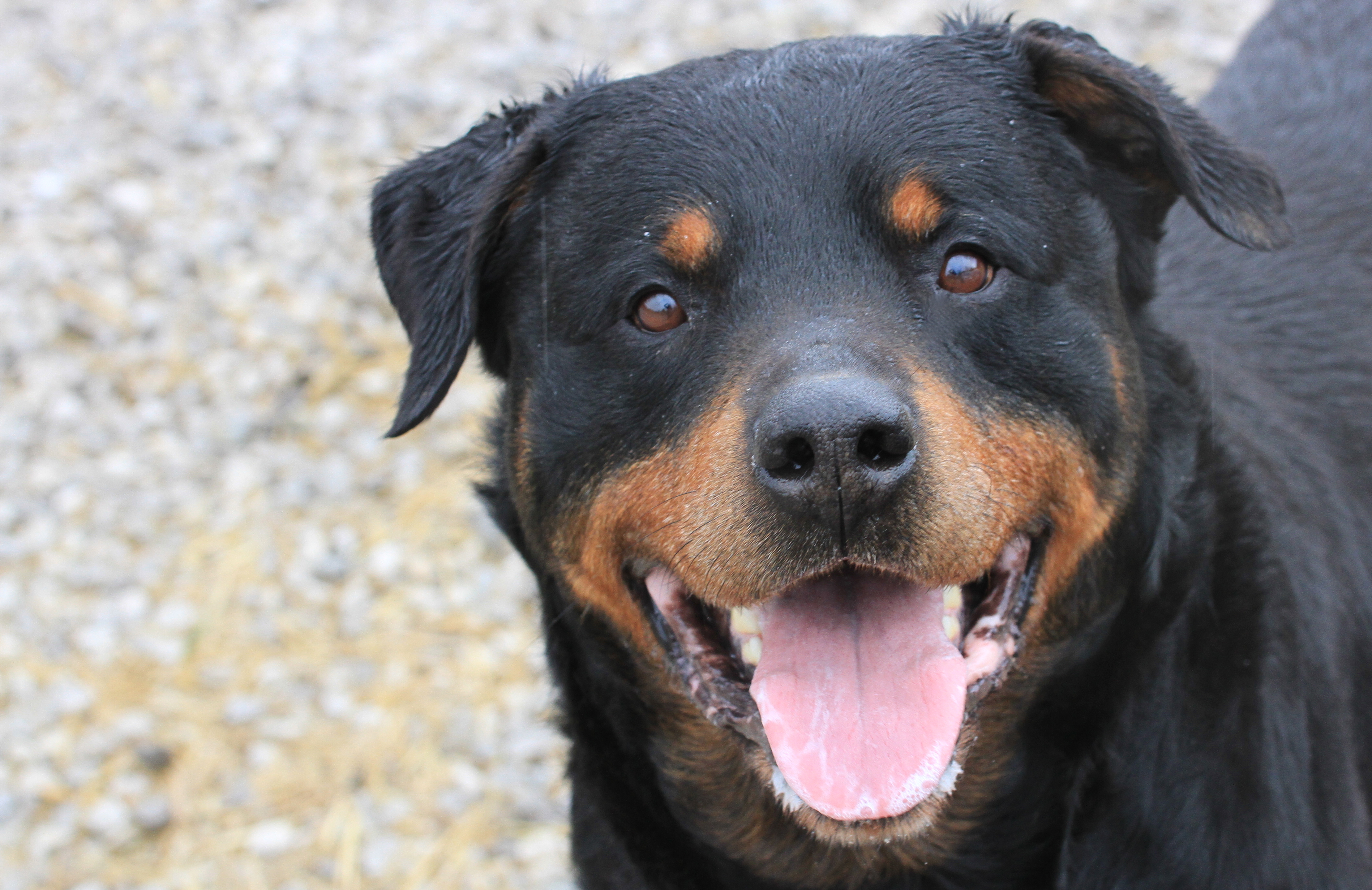 This post is sponsored by The Nuzzle Smart GPS Collar and the BlogPaws Professional Pet Blogger Network. I am being compensated for helping spread the word about the nuzzle Indiegogo Crowd Funding Campaign, but A Southern Mother only shares information we feel is relevant to our readers. Nuzzle is not responsible for the content of this article.

When my ex husband and I got married, we left our two dogs in Miami with his parents while we were on our honeymoon. We received a devastating call that no dog owner wants to receive, our beloved Kita and Niko had gone missing. They were purebred Siberian Huskies; Kita was acquired from a friend and Niko was purchased from a breeder. We had them for nearly year, and I was very attached. Kita had been allowed in my late great grandmother’s house, a feat achieved by no other dog. His dad had left the dogs in their fenced backyard and went to work, and they had vanished. We left for Miami as soon as we could. His parents, brother, and a few friends searched for days. We talked to people, and hung up reward posters; the dogs were never seen again. 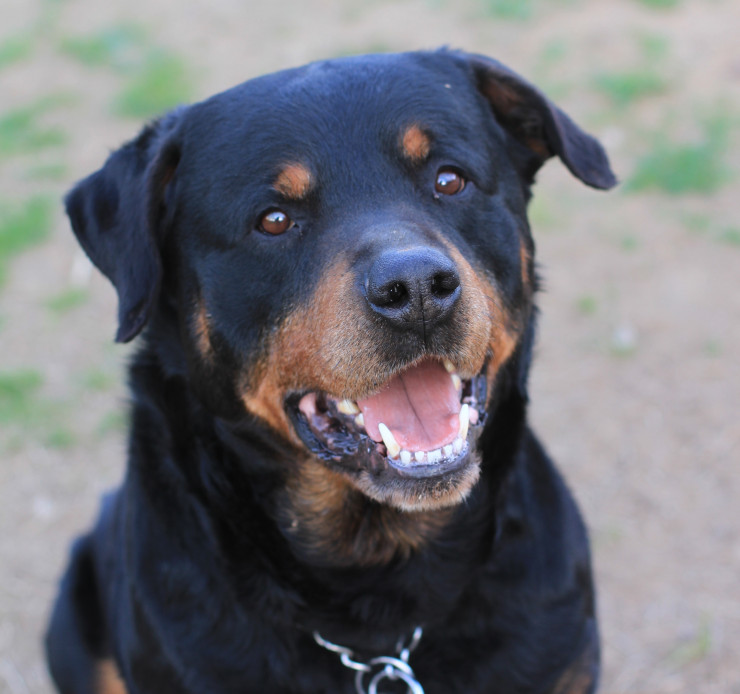 I’ve been apprehensive since that day to let any of my dogs to hang out unsupervised in my yard. I didn’t want to deal with the heartbreak of losing another dog. When my fiance and I got Chief, our Rottweiler, I thought I’d relax a little bit. When he escaped, I felt that same flood of anxiety all over again. We live in a rural area, with farms and woodlands all around us. If he disappeared here, it would be nearly impossible to find him. I also feared that some of the neighboring farmers might shoot him fearing he would harm them or their livestock; Chief’s sweet demeanor isn’t apparent from a distance. Luckily Jeremy’s dad found Chief pretty quickly, but he’s still managed to escape a few times since. 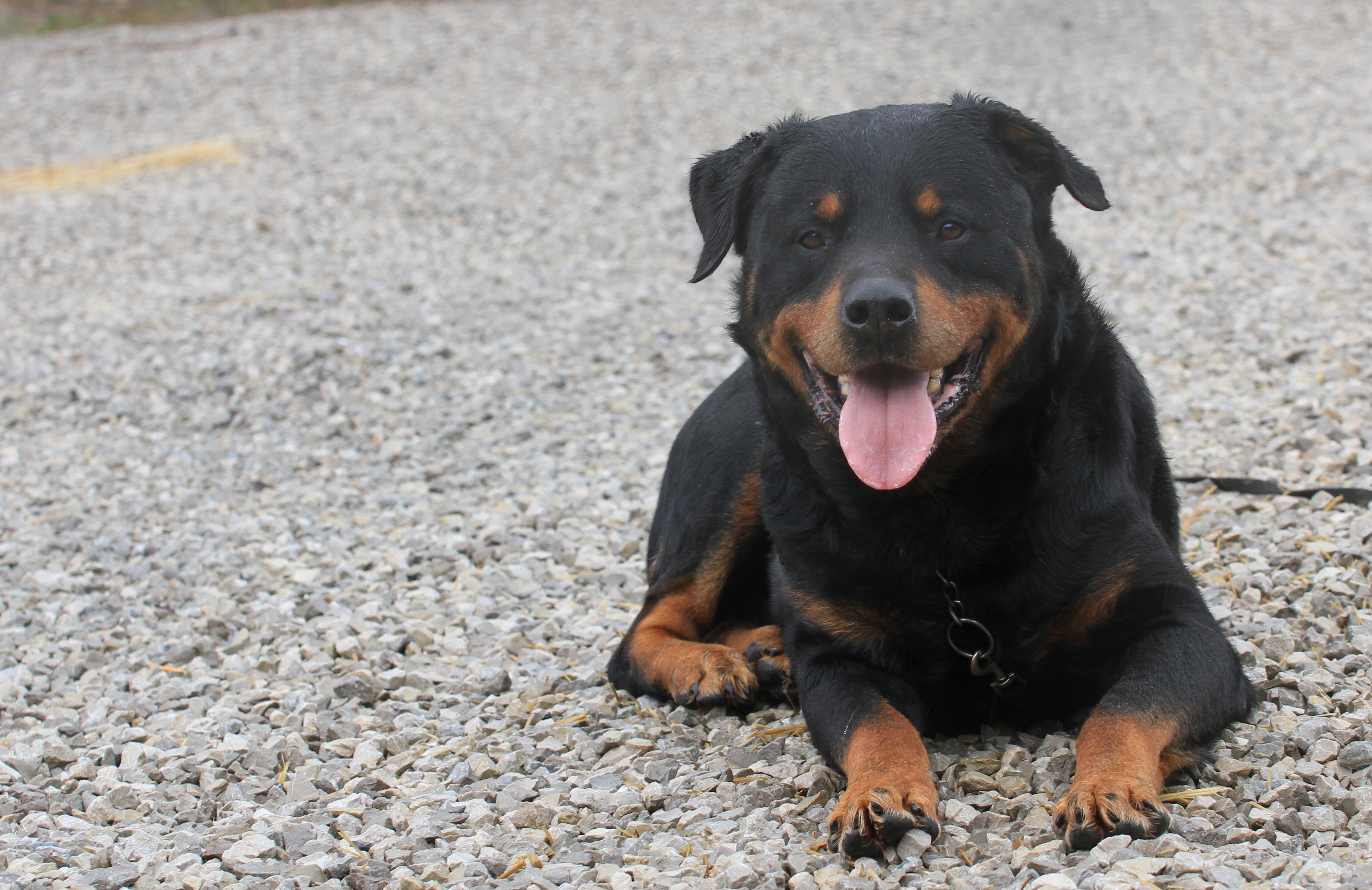 I’ve been looking for options to help me feel more secure about leaving Chief secured outside, and I think I’ve discovered the best solution. There’s an Indiegogo Crowd Funding campaign for the new Nuzzle® Smart GPS Collar. 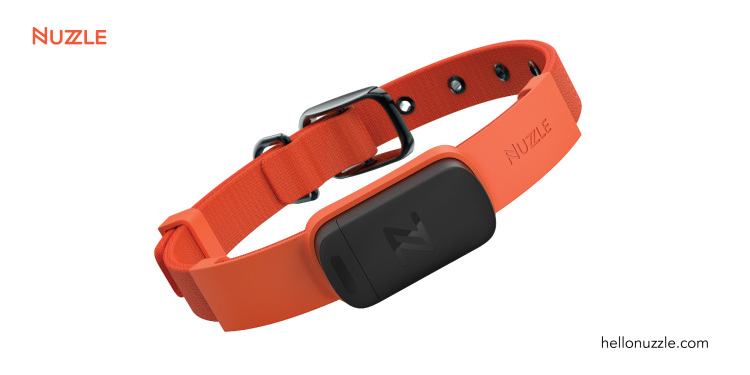 The Nuzzle Smart GPS Collar has some incredible features such as: 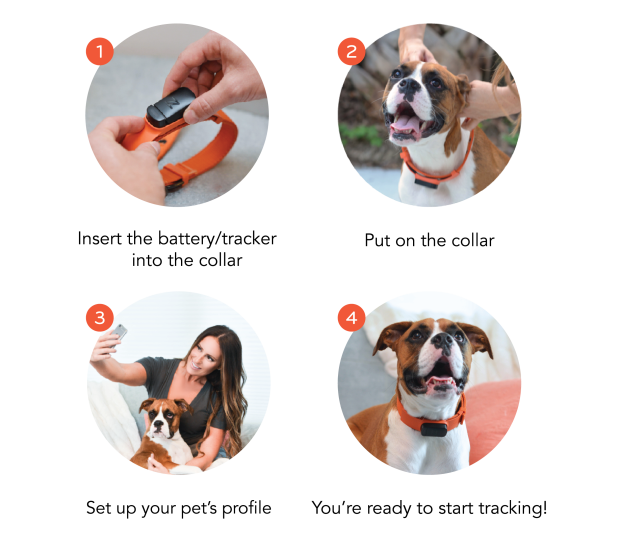 The collars aren’t yet available for purchase, but you can secure your collar for a designated donation over a certain amount to the Indiegogo fundraising campaign. They’re expected to ship in early 2016. 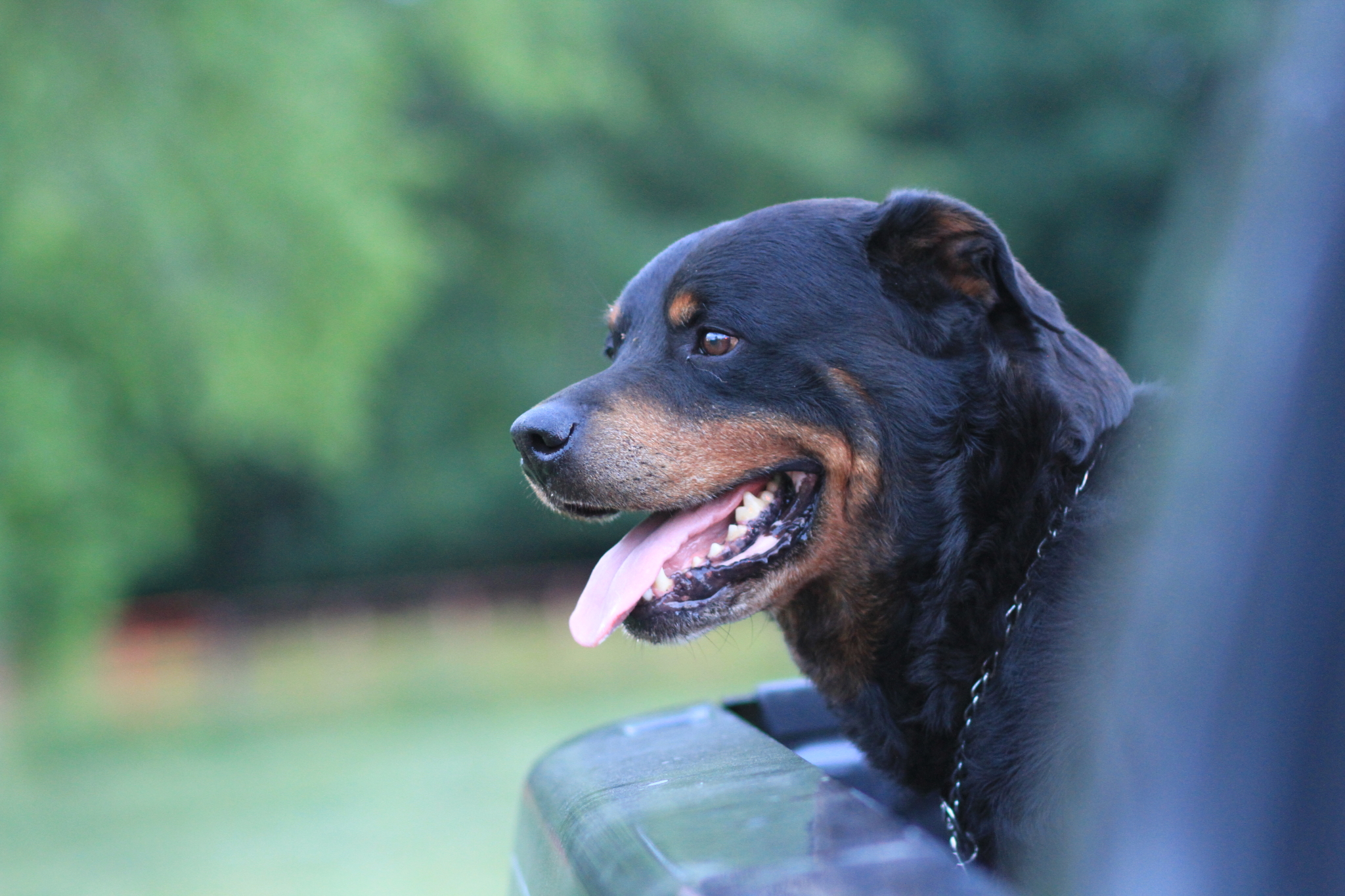 We’ve secured a Nuzzle Smart GPS collar for our beloved Chief. We won’t stress over letting his romp on one of the farms, with the possibility of distraction from wildlife. If he gets out of sight, we can pull him up on the smartphone application and find his location.

Have you ever lost a pet? Did you find them? If so, how many days and hours did it take? The Nuzzle Smart GPS collar could help alleviate worries over a lost pet and speed up your reunion.

One comment on “The Heartbreak Of A Lost Dog: #NuzzleSmartCollar”