It Gets Darkest At Night 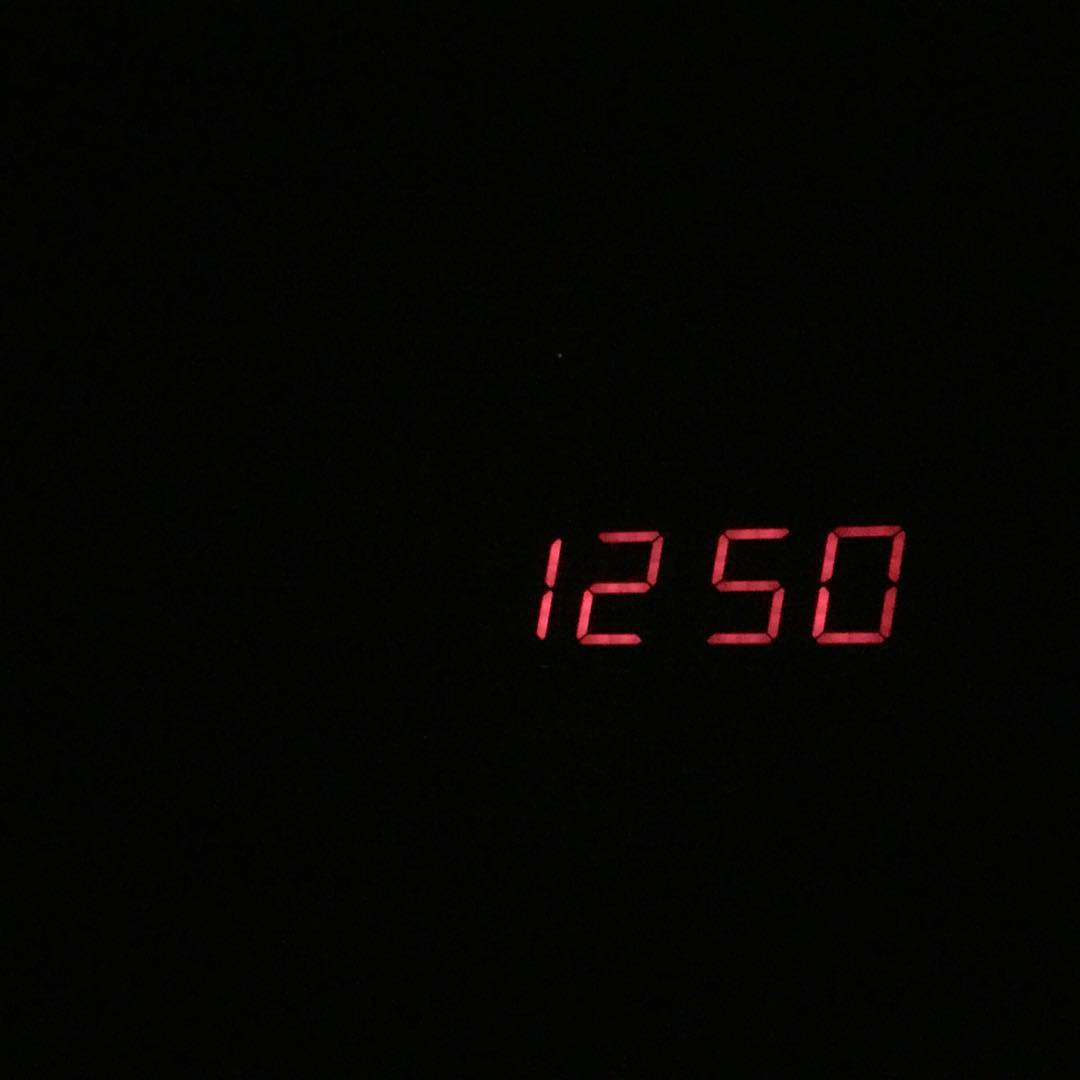 I sat in my recliner to go to sleep in usual fashion, but it rarely came quickly. I had managed to hide from everyone that I slept in my leather recliner holding my infant son every night. It wasn’t anything new; I had done the same with my daughter. It was a weird routine and anything short of “normal”. I had two pillows under my legs, a boppy pillow under my arms, a travel pillow around my neck and a blanket across me. I would put his Owlet sock on for good measure, even knowing the false alarms would send me into a panic. He liked to be held while he slept and it made it easier to nurse him. I was horrendously embarrassed that anxiety had taken such a hold of me. I had convinced myself that a vengeful God might steal him from me in his sleep; I feared I would have to pay penance for sins from my past.

In my mind at the time, I had a very vengeful God. He had dealt me a lifetime of suffering and heartbreak:

I had found my great grandmother dangling over her bed after a stroke.

My brother had been killed by my stepfather.

I suffered a hemorrhage following the birth of my oldest, and every birth after him.

In my mind, God and I had been at odds for a while.

Sometimes I’d lie awake at night watching Whittaker breathe, just as I had done with my other two children. This time the night seemed to get darker for me and I wasn’t prepared for how dark it would eventually get.

I’m not sure when the real “darkness” started to set in; it seemed to creep in quietly. I heard noises outside that would jolt me awake; sometimes I recognized them. It was a dog barking across the road, the sound of a radio, the steady hum of a car engine, the light or noise from a cellphone or something falling over in our yard. Things I would later learn were likely hallucinations.

Other times I was awoken by the heat. I originally thought my hormones were fluctuating or it was the additional body heat from the tiny boy laying in my arms. I had tried to adjust the thermostat but that didn’t seem to work and I even had my husband replace the digital one; I thought it was malfunctioning. Or maybe it was because my entire family slept in one room? This was largely due to my anxiety too. Our master bedroom consists of a king and queen size bed, and my recliner. The queen size bed was added when I felt guilty over my 11 year old sleeping on a cot. Don’t misunderstand–he had his own queen size bed in his own room, but he slept in my bedroom to ease both of our minds. What if there was a fire or someone broke in? What if he walked in his sleep and went outside? In my mind, anything bad could happen. And to be fair, he has a history of sleepwalking and sleep-talking.

And then I saw the light. No, not the spiritual light you might be thinking I would find at the end of this story. This was a real light–or at least it was real to me. Did someone have a flashlight outside the bathroom window? “Jeremy wake up! What was that?” I whispered. I couldn’t exactly run to the bathroom window with a sleeping baby in my arms. When he or I finally got to the window it had vanished. Who was out there and what did I see? Was someone trying to break into our house, or maybe the garage? It hadn’t been that long since I saw our strange, shirtless neighbor in our driveway. I had convinced myself he was high on meth and casing our house or trying to steal our mail. He had pretended to jog and air box as I photographed him from an upstairs window.

Maybe it was him?

The light came again the next night. And the next night. It was always just a flash and only in the same bathroom window facing my recliner.
Who was out there?
Why did they keep coming back?
I’d try to wake Jeremy but by the time I had gotten him up, it was always gone.
I was afraid to sleep, but being awake was equally painful.
Once I saw the light it was impossible to get back to sleep, unless I finally fell into exhaustion.

Eventually, I didn’t need the noises or the heat to awaken me, I couldn’t fall asleep. Would the light appear again?
And it always came.

I eventually stopped sleeping. Most “new” moms lose sleep, but this was on a grandiose scale. I was lucky if I got 2-3 hours a night. The torment from the light and noise had made it impossible to sleep, I was always on alert, just waiting to see it.

The thought consumed me.

Who was tormenting me? I didn’t understand it. I live a rather secluded life. Our home is on a farm. My life consisted of trips to archery tournaments, practices and Cub Scouts. I rarely leave the house and most of my day revolved around convincing my 3.5 year old to brush her teeth, practicing archery with my 11 year old or nursing my then 6.5 month old from daylight until past dark.

I even put a note on my phone for the “light” to find.

“Y’all are going to cause me to have a nervous breakdown.  I’m not sure if I’m making things up in my mind or they’re real anymore. My PTSD symptoms are through the roof. I haven’t slept in 3 days. What exactly do you think I’ve done or capable of? …“

I kept asking myself and eventually started asking other people, who or what was out there?

I told my friend, it had to be the devil himself.

I had been driven to the brink of madness.

Or was I already there?

An article in Frontiers in Psychology stated that severe sleep loss can cause sensory issues including hallucinations and delusions, and extreme sleep loss can even result in death. There are several studies that suggest sleep loss can largely contribute to postpartum psychosis and is often a primary complaint for postpartum mothers.

This is just a small piece to my story of having Postpartum Psychosis. It’s the only part that I’m comfortable sharing so far. In the weeks following my experience, I would contemplate taking my own life. I told everyone that some outside force was compelling me to do it. I knew about postpartum anxiety and depression, but I didn’t know that postpartum psychosis was a recognized condition. I hope that the pieces of my story might help some other new mom or someone in her life to recognize the symptoms and seek help. Postpartum psychosis isn’t readily diagnosed and finding treatment can be even harder. There are lots of resources available through Postpartum Support International. The United States have some of the highest maternal mortality rates in the industrialized World and this needs to change.

If you or a loved one is struggling with postpartum issues such as depression, anxiety, obsessive compulsive disorder or psychosis, please know that you are not alone. There are resources available and people who can help you find the help that you need. I will always be here with an ear to listen or to help you find providers in your area.

39 comments on “It Gets Darkest At Night”