asouthernmother
December 30, 2013
No Comment
Imagine the stress of moving to a foreign country when you aren’t fluent in their native language, and you have a toddler.  If that doesn’t seem stressful enough, imagine that less than a month after the move your toddler gets sick.  I experienced just that scenario.
My ex-husband is in the Army, he took an assignment in Bogota, Colombia.  We joined him there a few months after he left, our son was about 18 months old.  There is no U.S. military base, so we lived in the city.
We had the recommended vaccinations before we left, neither of us were routinely sick.  My son had never even had an ear infection.
Less than a month after our arrival, I awoke to an unhappy toddler.  He had a low grade fever which rapidly progressed.  He developed a cough, congestion, and a high fever.  He was crying relentlessly. Thankfully, I had brought Infants’ TYLENOL® from the U.S., it helped to alleviate his fever.
His father and I were growing concerned, and we called Tricare SOS to find out what our healthcare options were.  We were directed to one of only two approved emergency hospitals in Bogotá.  Healthcare was substandard at best, but I was grateful that my son had healthcare at all.  He was diagnosed with “grippa”, which is what they call the flu.
He was prescribed rest, fluids, some homeopathic medicine routinely used in South America, and TYLENOL®.
I was relieved when I heard his happy little giggle, and I saw a smile that next afternoon.  TYLENOL® helped to manage his fever and gave me peace of mind.  I am immensely grateful for access to healthcare for my son, and to have options such as  TYLENOL® for treatment.  Many other families and children are not as fortunate, and the makers of TYLENOL® recognize that.

There is nothing that quite compares to seeing your child smile after an illness.  You can help parents and caregivers see their children smile just by sharing your picture on www.SmilingItForward.com.
I have received information and products from McNeil Consumer Healthcare Division of McNEIL-PPC, Inc., the makers of TYLENOL®. The opinions stated are my own. This is a sponsored post for SheSpeaks.

Vaccination: More than JUST a shot

asouthernmother
January 27, 2013
1 Comment
As a mother, I can remember all the important milestones in my sons life.  The first time he said, “Mama,” we were driving through Boise, Idaho.  His first steps were in our living room.  He stole my heart for the first time, the very moment I laid eyes on him.  I am hopeful I will get to see many more milestones in his life.  His college graduation, marriage, and eventually the birth of his own child, are  just a few I would be overjoyed to see.  There are millions of children and parents who won’t get a chance to see just one of those milestones, because they do not have access to vital vaccines.  Measles, polio, rotavirus, and pneumonia are just a few of the diseases which could be prevented with very simple vaccines. 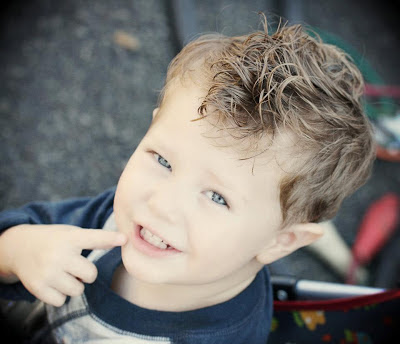 I believe that vaccines are a personal choice for each parent.  I never second guessed my choice to vaccinate my son Gabriel.  I just hope that if a parent chooses to not vaccinate, they would make an educated decision with their healthcare provider and without the aid of anti-vaccination propaganda.  We lived outside of the United States in Bogota, Colombia.  Hepatitis A, hepatitis B, typhoid, measles,  yellow fever, and malaria are all prevalent in that country.  Malaria is the only disease which cannot be prevented with a vaccine.  We went to Bogota completely prepared.  Parents in other nations would be willing to walk miles for a chance at getting vaccines, while people here often take those opportunities for granted.  I was saddened recently to hear the story of a father in the U.S. who had denied his daughter access to the flu vaccine, and she died shortly after from complications of the flu.  It is heartbreaking to believe that her life could have possibly been saved with the use of the flu vaccine.  Last year 26 children died of flu complications in the U.S. alone.  That could have been 26 chances at high school proms or drivers licenses that were lost to something as simple as the flu.  There was 1.5 million children who died in developing nations of diseases which could have been prevented through vaccines.
The United Nations Foundation developed the Shot@Life program as a grassroots movement to advocate for and provide vaccinations to children around the world.  They work in conjunction with the GAVI Alliance. They provide vaccination opportunities through various other programs and organizations such as the World Health Organization, World Bank, and United Nations Children’s Fund.  There are so many ways to help through both donation and advocacy.  Did you realize that $20 would cover the cost of vaccination for measles, polio, pneumonia, and rotavirus in one child? 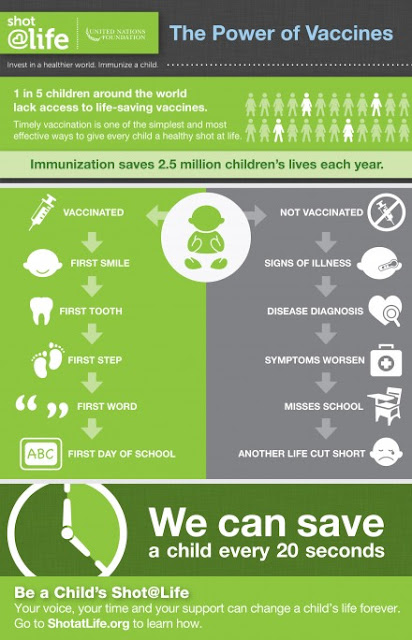 It has taken me 30 years to discover my true passion in life which is advocacy.  I would love to give a child at shot figuring out their passion too!  What would you give a child a shot at?  Please read more about Shot@Life at their website www.shotatlife.org

I was walking my french bulldog Escobar this morning, I shivered and thought to myself this is too cold!  I thought about all the kids standing out waiting on their school buses, my friends and old co-workers at the University of Kentucky hospital who have a long walk in the mornings, and anyone else who had to walk their dog.  I gave myself a quick reality check, I really have no idea what it is like to be truly cold.  I have been cold by choice but never from lack of necessity.  Most of us never know what it is like to be truly cold or hungry.

The coldest I have ever been was running the Maysville Tough Mudder in October.  My teeth chattered and I covered my hands in mud to keep them warm.  There were others treated for hypothermia that day but we all made the choice to be there.  When have you been cold that you didn’t have access to a blanket, adequate shoes, clothing, or heat?  What about hunger?  When was the last time you were truly hungry?  I don’t mean stomach growling hungry, but instead when your stomach aches in pain from days without adequate food.  There are children and families within your own community, state, our wonderful nation, and across the world that go without basic necessities.

I am as guilty as the next with having more than I need.   I tend to focus on wants instead of true needs. There are shelters in need of lots of things that are laying around our homes.  You can donate your old coats, shoes, and clothing to various local organizations that can distribute to those in need.  They are often also in need of towels and bedding. 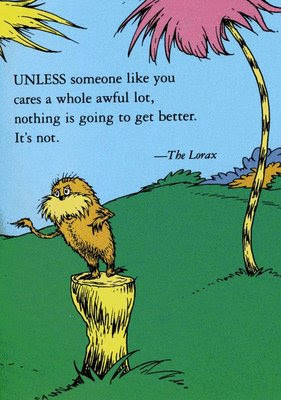 Clean out your pantry before things expire.  While I was living in Bogota, Colombia, I got to see first hand what hunger looked like.  People digging through the trash set out at night looking for food that wasn’t too spoiled to eat.  The thought of wasting food while others went hungry truly sickened me.  Few people have seen the heartbreak of looking out your window and watching someone plunder through rubbish looking for food.  There is enough food in this world wasted that no one should ever go hungry.

There are so many organization on the local, national, and international level that focus on poverty.  Recently an organization called RESULTS was brought to my attention.  They focus on poverty within the home front and abroad.  Food banks, shelters, and community centers are often a very good local start.

You might not be able to change the world but you could change someone else’s life.  I hope todays post inspired a little good and made you rethink about ever complaining about being cold or hungry.