Thoughtful Thursday: How does your garden grow?

Some of my most vivid memories from growing up are from summers in my Mamaw Cole’s garden. We cut up old dresses, these were to tie the tomato plants to wooden tobacco stakes. She did this to keep the plants from falling over from the weight of the tomatoes.
buy cytotec online www.conci.com/wp-content/languages/new/online/cytotec.html no prescription

I carried pails of Miracle-Gro that we mixed to pour on her plants. I picked green beans, removed the strings, broke, and occasionally I strung them up to dry in the sun. I hoed potatoes, and I was occasionally surprised by a hiding snake. I loved life on the farm, and the memories I made with her.

I always hoped to give my son similar experiences. Growing up on a farm and understanding where my food came helped to keep me grounded. It also helped to keep me in shape, I didn’t lay on the couch all summer or watch too much television.

My house in Lexington didn’t have room for a real garden, so instead I landscaped. I planted evergreens, shrubs, and an abundance of hydrangeas, even as a toddler Gabe would follow me around with a watering can.

This year, Gabe and I are helping my fiance Jeremy put on a full garden on his farm. Gabe was so excited to plant something he referred to as “magic beans”. Gabe helped plant potatoes, beans, onions, tomatoes, and cabbage so far. Gabe is like most four year old boys, he loves to play in the dirt. We let him participate as much as possible digging holes, dropping seeds, setting plants, and covering things up with dirt. 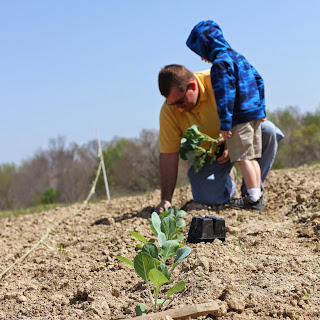 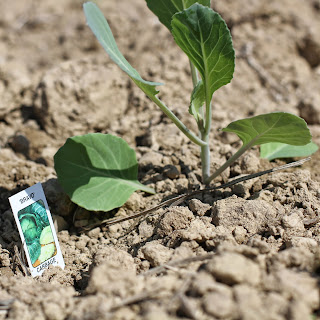 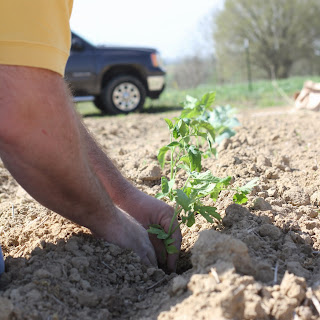 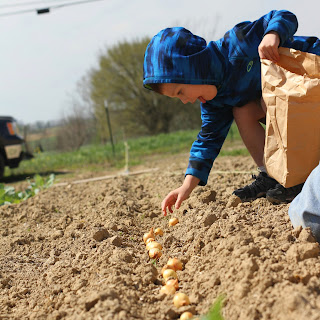 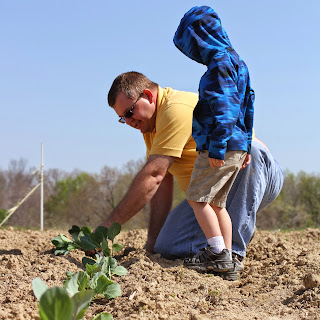 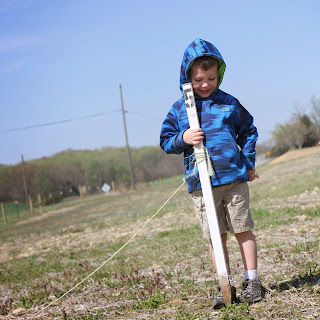 When we drive by the garden, he yells, “Mom, look the “ta-toes” are growing.”

Gardening also teaches important life lessons, you get out, what you put into it.

I look forward to working in the garden with Gabe.
buy temovate online www.conci.com/wp-content/languages/new/online/temovate.html no prescription

We have a few more things to be planted, and whole summer to cultivate. 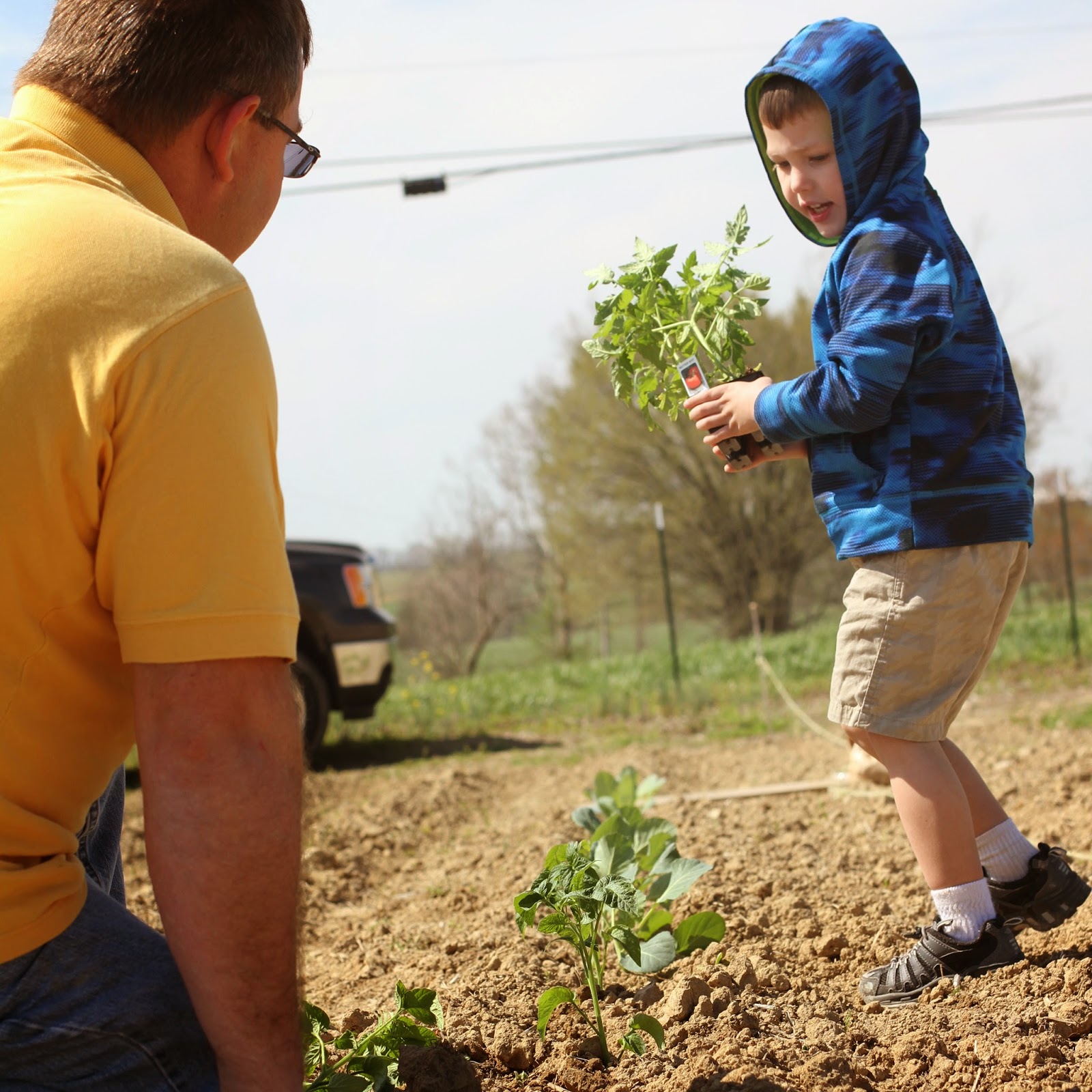 I don’t want to wish away summer, but I am looking forward to fresh sweet corn, vine ripened tomatoes, and juicy watermelons.

What is your most vivid childhood memory? Did you ever plant a garden or did you plant one this year? What is your favorite vegetable?
buy doxycycline online www.conci.com/wp-content/languages/new/online/doxycycline.html no prescription 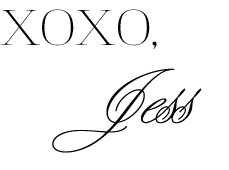 How to Make a Memory

Maybe it was growing up the oldest of four siblings or the oldest grandchild, but I never really felt like I had anything of my “own”.  I always tried to share and I didn’t mind that.  I was raised to believe that if I had 2 dollars in my pocket, I could give you one.

I think this made me obsessed with things and stuff.

Once I became working age, I wanted to work so that I could buy my “own” stuff.
buy Tadalafil generic buynoprescriptiononlinerxx.net over the counter

It started with an occasional gold trinket, or maybe some clothes from Abercrombie or American Eagle.

As I grew up my tastes progressed, Gap or Banana Republic became closet staples.

Burberry eventually caught my eye, along with Kate Spade and Tory Burch.  They are a whole lotta gorgeous.

For a very long time, I felt like I always wanted something, and then that “thing” was never enough.
buy abilify generic buynoprescriptiononlinerxx.net over the counter

When my son was born, I spared no expense with him.  I have Burberry and Ralph Lauren to prove it.  I got compliments galore on how well dressed he was, or that he looked like a “little man”.

My obsession with possessions progressively worsened after the death of my brother.  I purchased things in an attempt to cheer myself up.  Have you heard the expression, “trying to put a band-aid on a bullet wound?”  It wasn’t pretty, pleasant, or pleasing.

I have spent the last year soul searching and in self discovery.  Why didn’t “things” make me happy?

In the middle of a stack of self-help books I found an answer.  A book asked me to recall the 5 happiest memories of my life, none of which involved “stuff”.  In fact, when I recall my fondest childhood memories none of them involved gifts or presents.  I certainly didn’t go without, but I barely recall anything my parents purchased.  An Alf doll when I was 5ish because I broke my arm, and a pink banana boat seat bicycle with pink streamers that I wrecked racing my brother, are two of the sole presents that stick out in my mind.

Don’t take me the wrong way, I still love Kate Spade and Tory Burch as much as any girl.  I realized my life needed to be about more than the things I owned.

What kind of an example was I setting for Gabe?  My Grandfather and I were discussing the devaluation of holidays.  Once upon a time, kids got presents just for Christmas and birthdays. It isn’t uncommon for children now to get random gifts throughout the year.  Gabe is an only child, he might have gotten 2 new toys within a week “just because”.

I hate to shamefully discuss Gabe’s wardrobe.  I live in Kentucky, and at 2 years old my son had several pieces of Burberry in his closet.  I would freak out every time he wore them.  Who wouldn’t be terrified of pizza stains on a $90 shirt?  If he was wearing Burberry as a child, what would he expect when he got older?

I needed to stop placing emphasis on possessions, and more about memories.

I have seriously curbed my toy buying habit, and Gabe doesn’t need a new outfit every week. 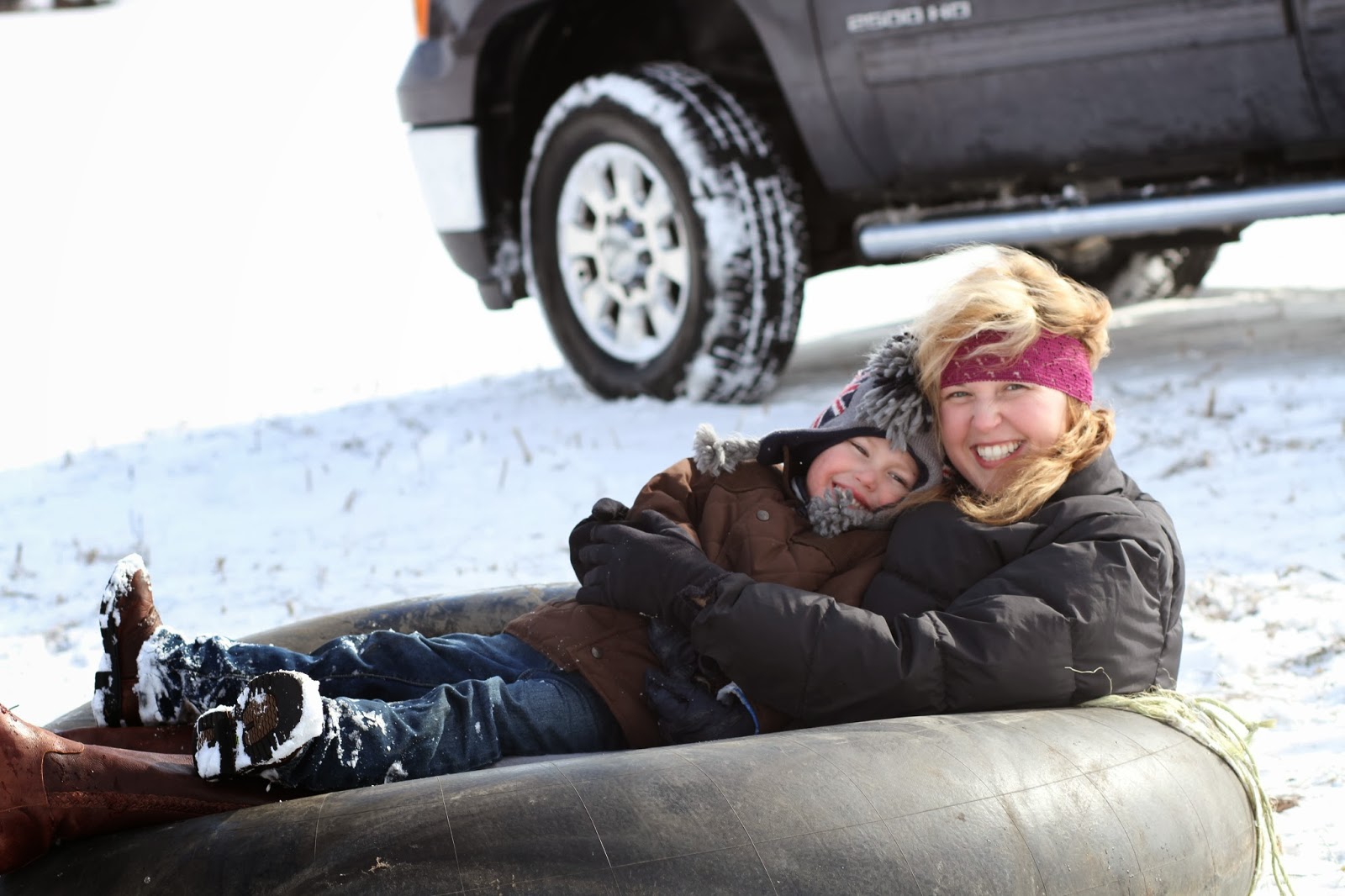 We had an unexpected snow.  It was several inches of frosty goodness.  My boyfriend had his dad find an old Outdoor Tire intertube.  It had to be patched with a bicycle tire patch and blown up, but it equaled hours of fun.  We played in the snow for nearly 2.5 hours, running up and sliding down a long hill.

As soon as we made it back to the top Gabe would scream, “Mommy lets do it again!” 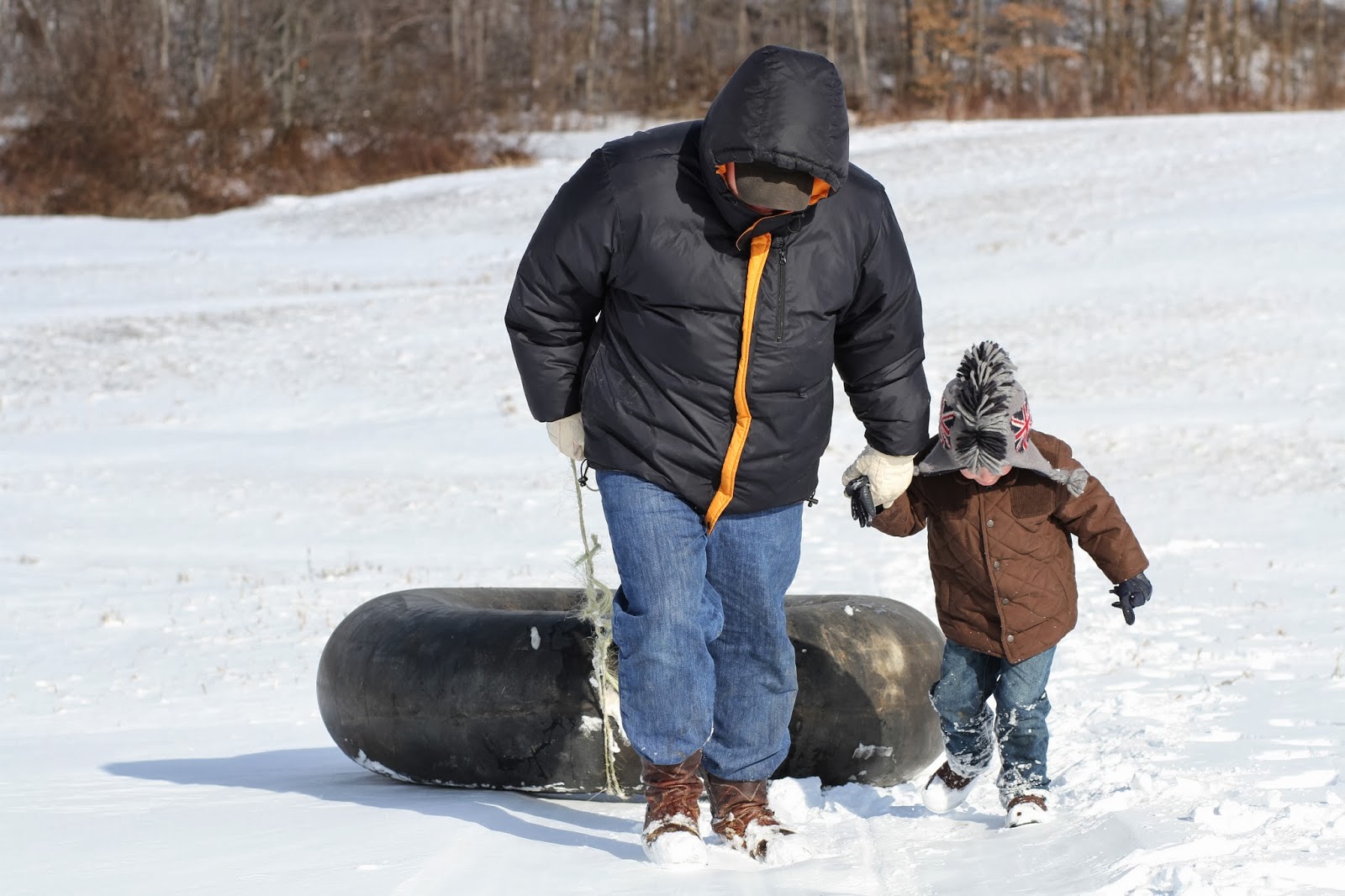 Jeremy helping Gabe climb back up the hill, and then doing it all over again. 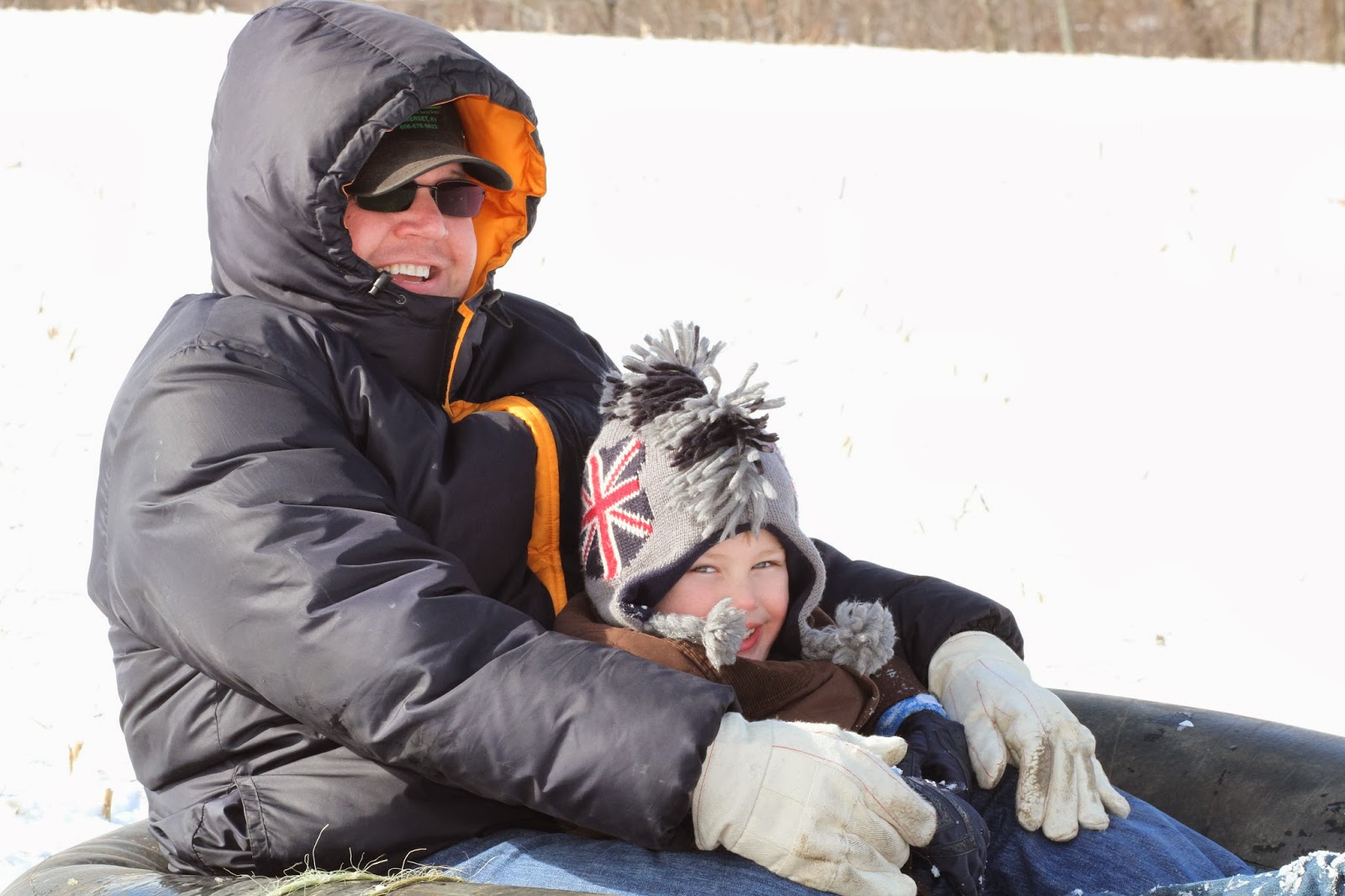 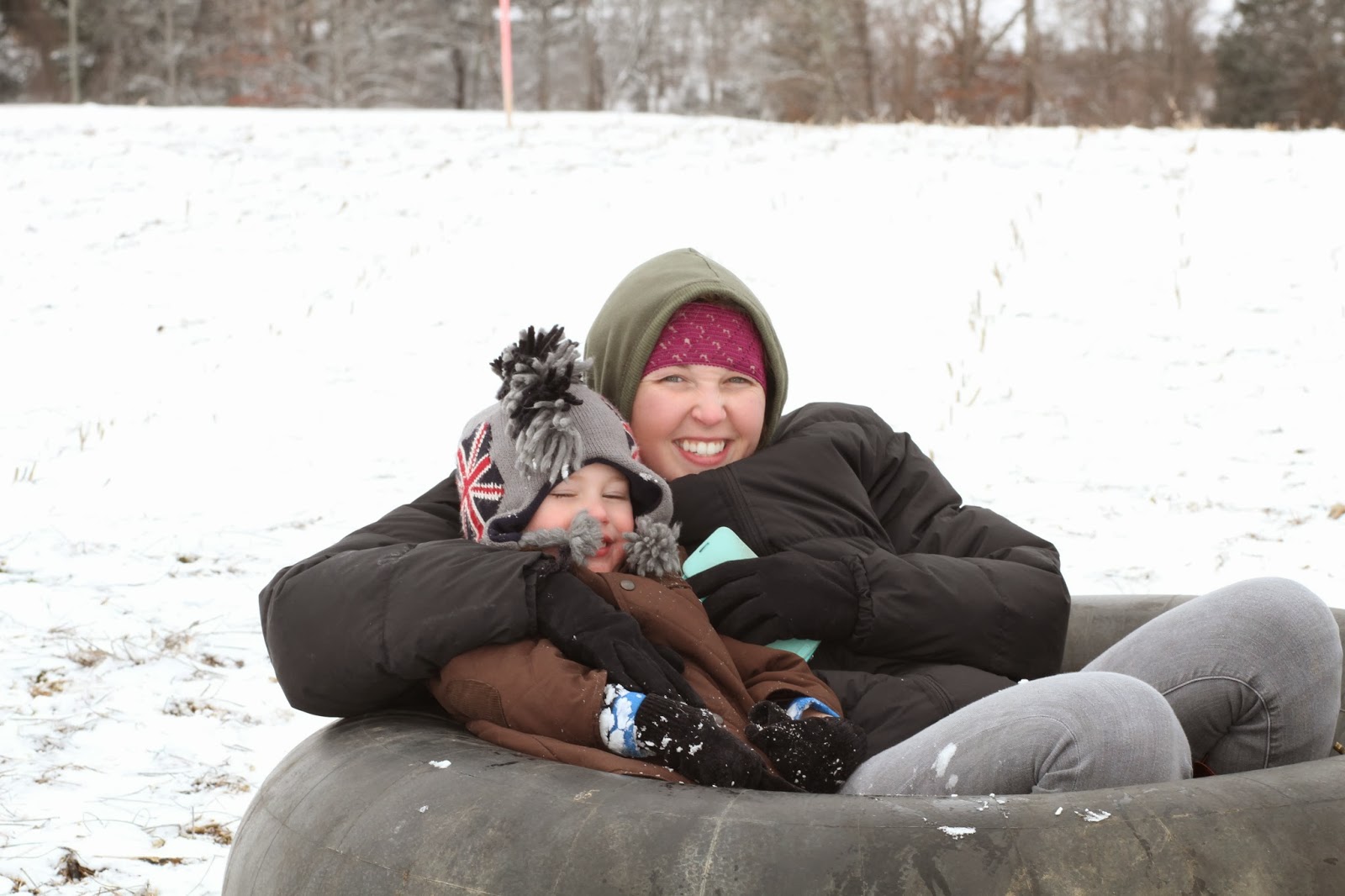 When we got back into the truck that day, I said I wanted Gabe to remember days like today.  I didn’t want him to place value on the things I bought him or his possessions, as much as I wanted him to treasure those memories.  Clothes can stain and shred, toys will eventually break, but a snowy day in Kentucky with the people you love can never be erased from your memory.
buy valtrex generic buynoprescriptiononlinerxx.net over the counter